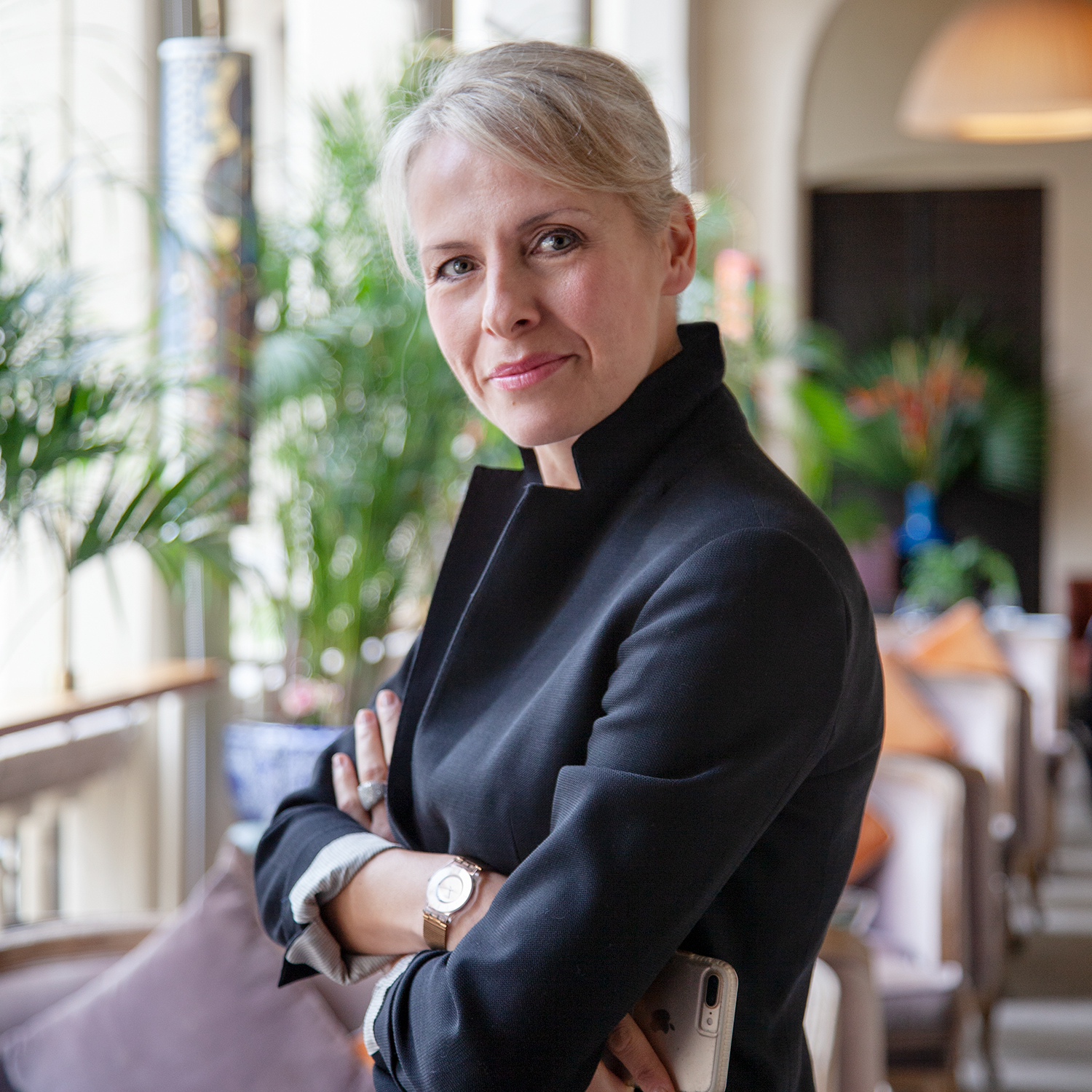 Not long after arriving in Hong Kong, Karie-Ann realised the magnitude of the city’s property market and was motivated to join its ranks.

She came to Habitat in 2006 and considers herself as one of the ‘old guard’, having successfully placed many newcomers and loyal clients. Karie-Ann regularly helps families seeking residential leases and says that finding the exact fit in a home is hugely gratifying.

Alongside an eye for interior design, KA has successfully bought, renovated and sold several apartments of her own.

Looking to move and seeking exceptional service?
GET IN TOUCH
FOLLOW US ON INSTAGRAM
DROP US A LINE ON WHATSAPP
How can we help?
Our team are ready to answer your enquary so please fill in the form below.
請填下資料.
Be inspired
Sign up for Habitat Property's newsletter歡迎訂閱我們的電子新聞。
We use cookies to offer you a better experience, analyze site traffic, and serve targeted advertisements. By continuing to use this website, your content to the use of cookies in accordance with our Privacy Policy
ACCEPT